Rik Coolsaet, PhD, is Professor Emeritus of International Relations at Ghent University (Belgium) and Senior Associate Fellow at Egmont Institute (Royal Institute for International Relations) in Brussels. He was appointed a member of the original European Commission Expert Group on Violent Radicalisation (established 2006) and the subsequent European Network of Experts on Radicalisation (ENER). He was also chair of the Ghent Institute for International Studies (GIIS), one of the research groups within the Department of Political Science at Ghent University.

He has been coordinating research on terrorism and radicalisation since 9/11. This has resulted in a number of books, essays and articles. His Jihadi Terrorism and the Radicalisation Challenge. European and American Experiences was published by Ashgate in 2011. This volume was included in the 2012 ‘Top 150 Books on Terrorism and Counterterrorism’, established by the academic journal Perspectives on Terrorism. His analysis on the impact of 9/11 on Europe was published in 2013 in a volume edited by Mohammed Ayoob and Etga Ugur of Michigan State University (‘Europe: Reinforcing Existing Trends’, in: Assessing the War on Terror. Lynne Rienner, 2013, pp. 137-159). Between 2016 and 2018, several studies on the so-called ‘ISIS generation’ were all released by the Egmont Institute: Facing the fourth foreign fighters wave. What drives Europeans to Syria, and to Islamaic State? Insights from the Belgian case (March 2016); ‘All radicalisation is local.’ The genesis and drawbacks of an elusive concept (June 2016); Anticipating the post-Daesh landscape (October 2017); and Returnees – Who are they, why are they (not) coming back and how should we deal with them. Assessing policies on returning Foreign Terrorist Fighters in Belgium, Germany and the Netherlands (February 2018, with Thomas Renard).

His latest contribution on this issue (Radicalisation – The origins and limits of a contested concept) was included in an edited volume by Nadia Fadil, Martijn de Koning and Francesco Ragazzi, Radicalisation in Belgium and the Netherlands: Critical Perspectives on Violence and Security (London, I.B.Tauris, 2019). In 2022, several book contributions will be published on the history and drawbacks of the concept of radicalisation.

Finally, he has also written extensively on international relations, mostly in Dutch. His Macht en Waarden in de Wereldpolitiek (Power and Values in World Politics, Academia Press) provided for a yearly overview of major trends in global politics (until 2016).

In 2008, he published The History of Tomorrow’s World (in Dutch). It aimed at connecting the present with the past in order to give some relief to the map with which we look for a path towards tomorrow. It also ventured a prediction. As far as history could be our guide, we had better assume that we were heading for turbulent times. It had only just reached bookstores when the world plunged into the Great Recession. In Europe, this was followed by a banking and debt crisis, which was only overcome a decade later. Then Europe was in the midst of a refugee and asylum crisis. When that subsided, the world was hit by the new coronavirus, which caused the most serious economic crisis in over a century. And parallel to those crises came waves of protest, one after another. Upon publication in February 2008, this book appeared on the Belgian bookshops’ bestseller list for several months. An updated edition was published in 2021. 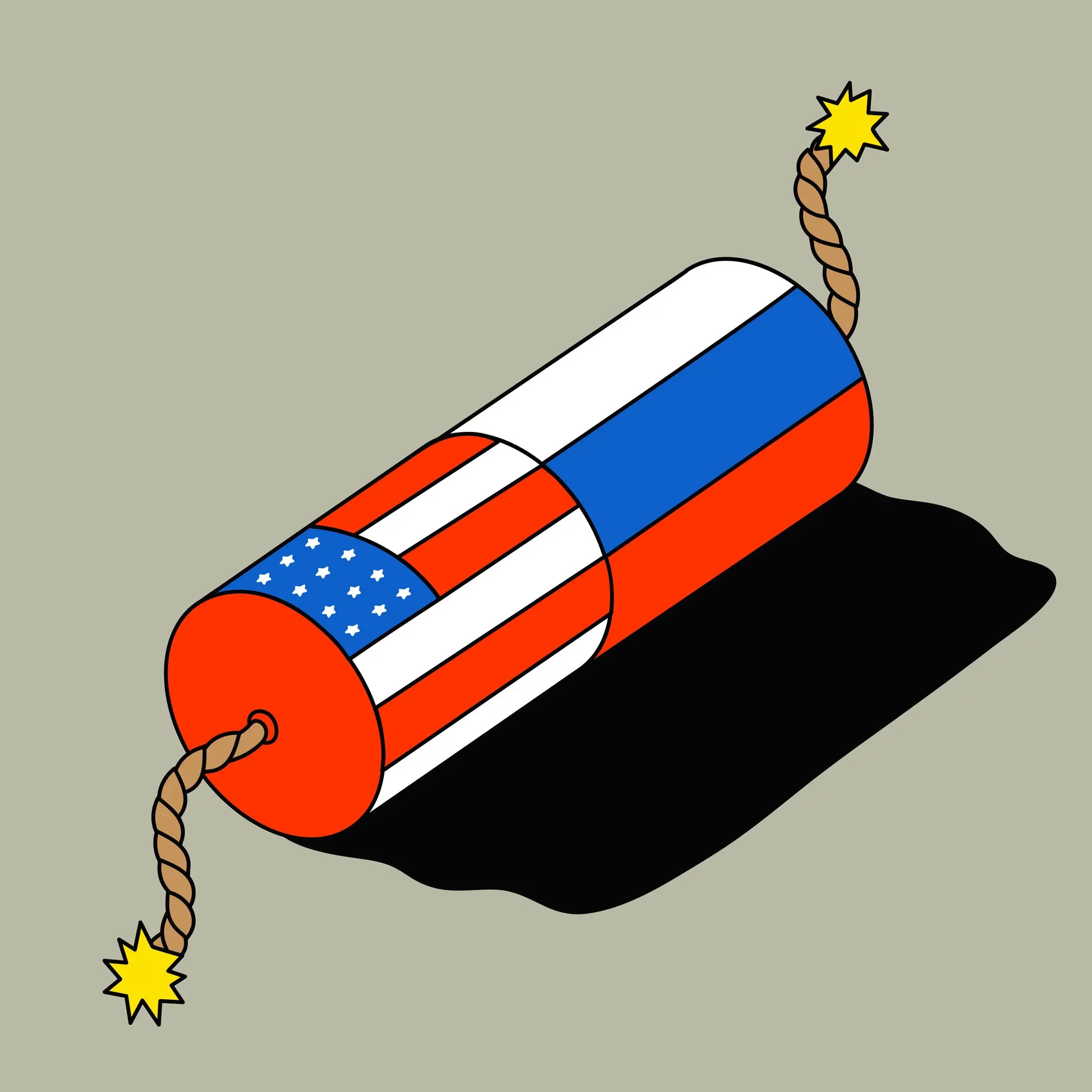 The West and Russia Are Locked in a Spiral. It’s Time for Them to Talk. 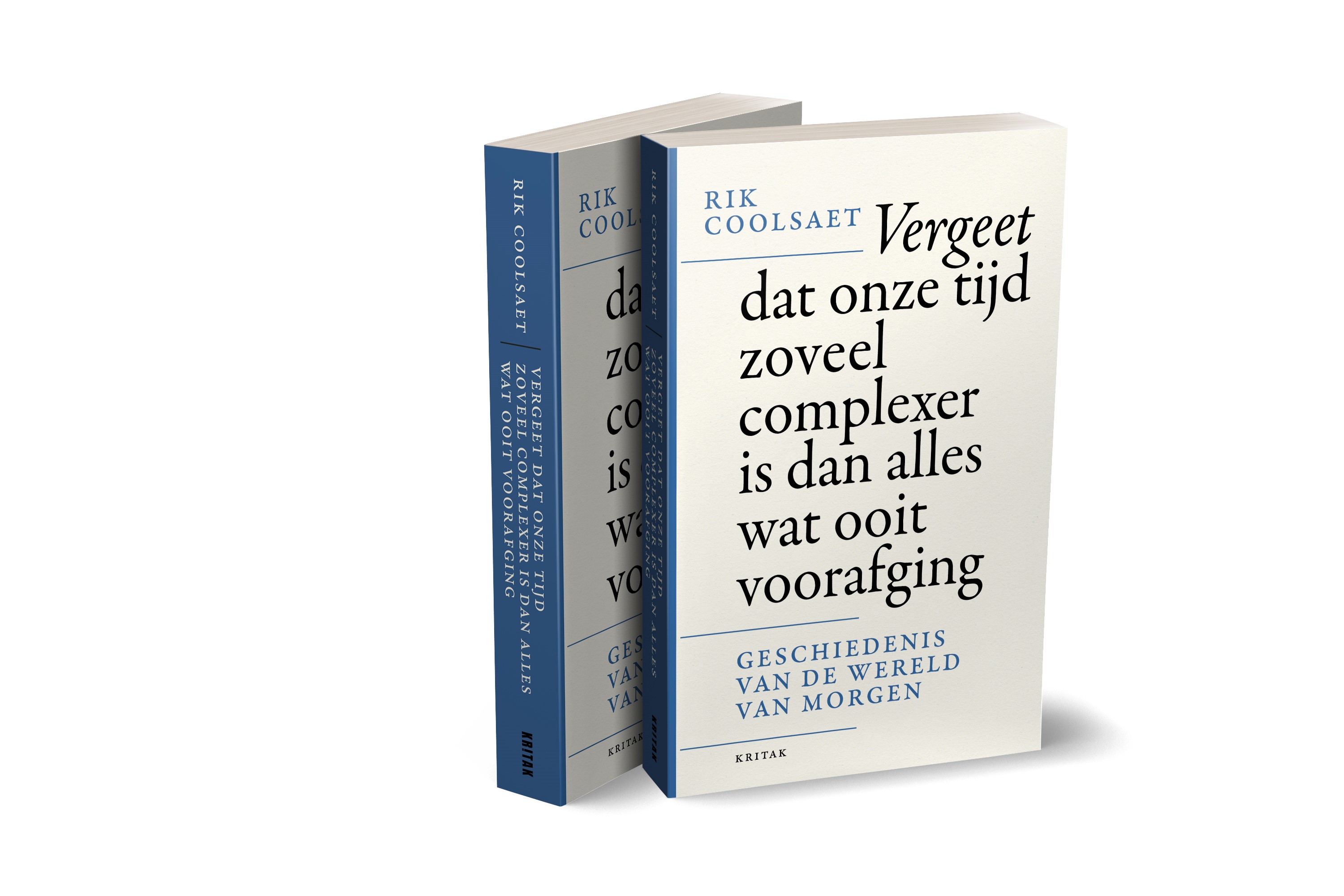