Belgium has been bashed for having the largest number of foreign fighters as a proportion of its population in the Western world. A closer look at the map of their hometowns shows that a baffling number seem to come from places located along the 50km train line between Brussels and Antwerp. But recruiters came home empty-handed from the largest city along the rail route: Mechelen, a city of 84,000 inhabitants. 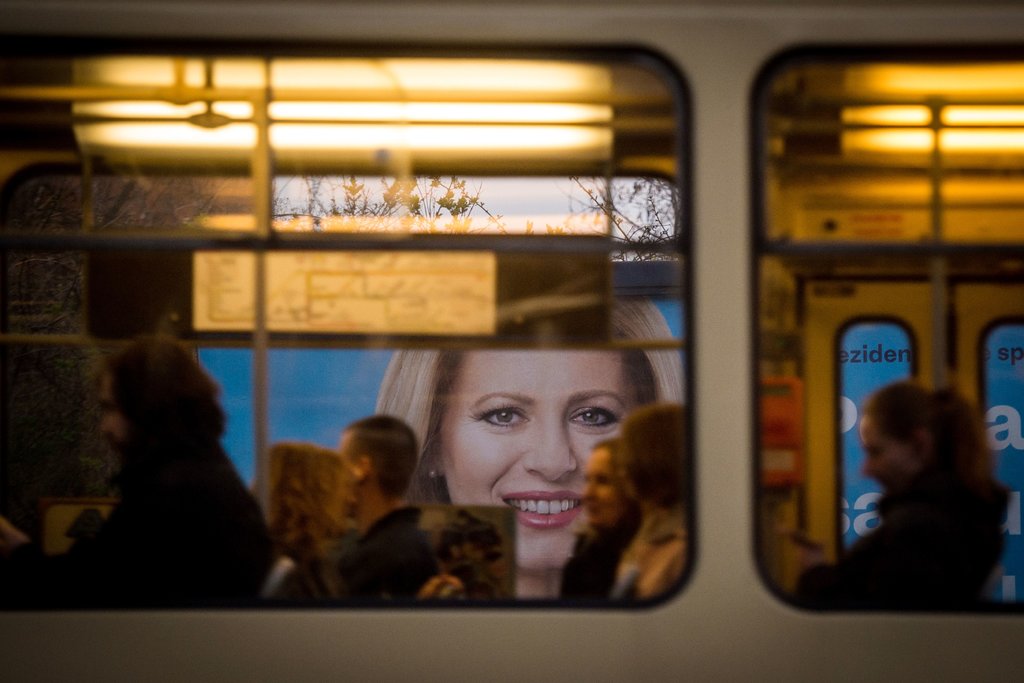 Zuzana Caputova - How to win elections without succumbing to populism 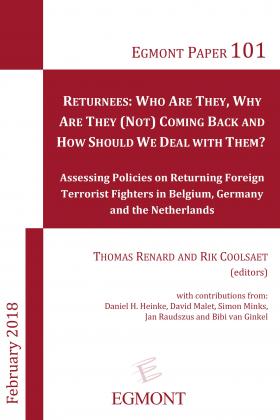